The concept for the architectural expression for the form of the stadium was derived from the historical Japanese art of origami.  The base form for the stadium that we followed is bowl-shaped so as to optimise the experience for the spectator in terms of sightlines and the drama of being ‘immersed’ in the spectacle of the event. The enclosure of ‘the bowl’ is where there is an opportunity for unique cultural expression. The art of origami is a distinct expression of Japanese culture – a pure expression of understated complexity, beautiful in the art and simplicity of its making, where three dimensional articulation comes from the strategic location of creases, pleats and folds.

The inner part of the stadium is made up of a series of concrete perimeter ribs which cradle three tiers of seating surrounding the pitch. The stadium ‘skin’ is made up of a series of tessellated segments arrayed elliptically to wrap the inner structure and define the outer shape of the form. This skin is made up of a finely woven steel mesh which is both visually and physically permeable, giving depth and layering to the structure. By allowing light to penetrate both inwards and outwards, the stadium will give an impression of delicateness despite its robust nature and monumental scale.

The faceted surface will be a dynamic one with light refracting or penetrating different planes as the sun angle changes through the day. At night, the structure will glow from within like a folded paper lantern. The concept of the faceted form will be experienced on many scales; from a city scale as the large folded segments, on a local urban scale in the facets which make up those segments and on an intimate scale in the detail of the tessellations of the steel mesh facade.

The stadium meets the ground in the form of an extensive podium which is itself a faceted plane, also with an origami reference, but of a different technique allowing for more gradual gradients, to accommodate other uses like amphitheatre spaces, grand staircases, events or simply spontaneous meeting places.

The spectators will enjoy the drama of the massive folded form from both outside and from within the stands, as they are surrounded by cantilevering folding segments. The internal faceted surface will assist in the containment of a powerful amplification of sound within the stadium and enhance the spectacle that different lighting techniques can create as they cast light and shadow down the facets. The flood lighting solution is designed to line the inner ring of the cantilever roof directly above the pitch.

The stadium precinct is a highly compact place that is intensely used which leaves little breathing space for a stadium of the scale envisaged. The precinct also acts as a barrier between two significant ‘green lungs’. We propose that the precinct be transformed into an uncluttered park that joins the three spaces into a single green system. The faceted podium is a devise that connects movement from the natural ground place across existing infrastructure barriers. The folded plane not only simplifies and facilitates movement across the site, it delivers fans into the stadium bowl at the ideal level. Furthermore, it organises function within the podium. The ground plane drops down to meet the ground along desire lines or rises to create urban focal points.

The governing principle and approach to designing with the objective of sustainability in mind is the integration of Economic, Social and Environmental issues into the design of the structure from inception. These range from an understanding of the physical aspects like the site, water, energy, waste, materials and components to the local economy, the adaptability and efficiency of the project. The principles which we will employ also address the social sustainability issues of comfort, inclusive environments, access and participation as well as education, health and safety.

A few simple examples of the physical aspects include: 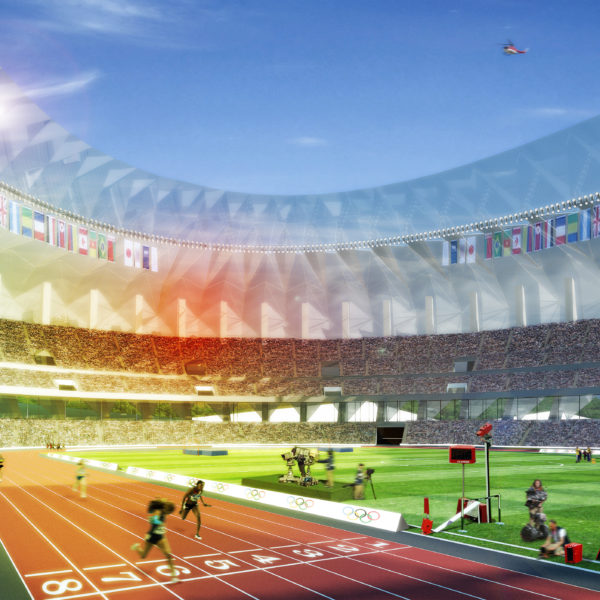 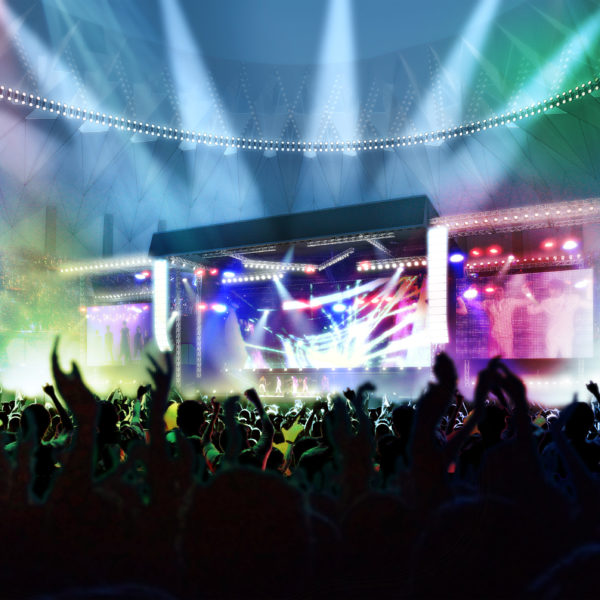 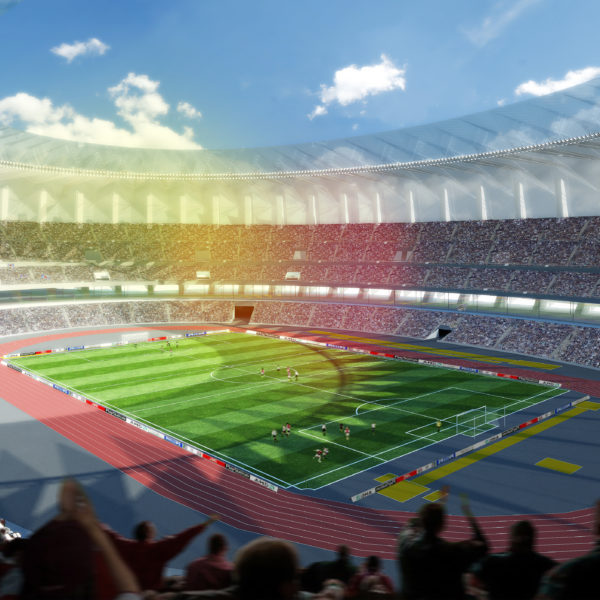 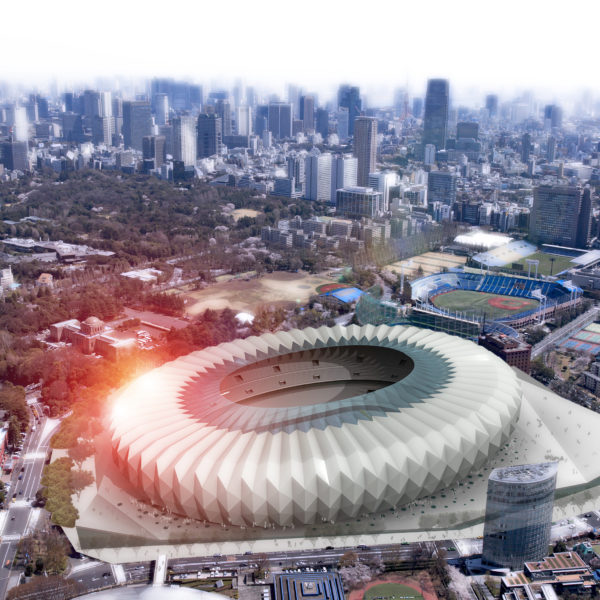