The CTICC has recently expanded its facilities into CTICC1 & CTICC2.
With the CTICC1 being almost 15 years old and in need of some
refurbishment, various individual projects are being planned, ranging
from the restaurant re-design to FOH refurbishment.
The “Old Pier Cafe” restaurant re-design has been identified as a
project to evaluate and select the Architectural service provider,
requiring the development of a Conceptual Design proposal.
The Old Pier was completed in 1910 and became a social gathering
point for Capetonians.
The pier included a Pavilion where ballet and classical music concerts
were given. In 1939 the Old Pier was demolished to give way to the
development of the Foreshore.
With the recent expansion of the CTICC, a portion of the Old Pier was
excavated. The Restaurant re-design is to showcase uncovered
remnants of the Old Pier and celebrate its historic significance to
Cape Town.
The new Old Pier Café is to have synergy with both CTICC1 and
CTICC2.
It is to allow for an array of different activities, from the single delegate
who wants to grab a quick coffee and muffin, to spaces for delegate
networking and workspaces to have working meals. It needs to be
flexible enough to allow for delegate risk catering as well as an
la carte dining experience. 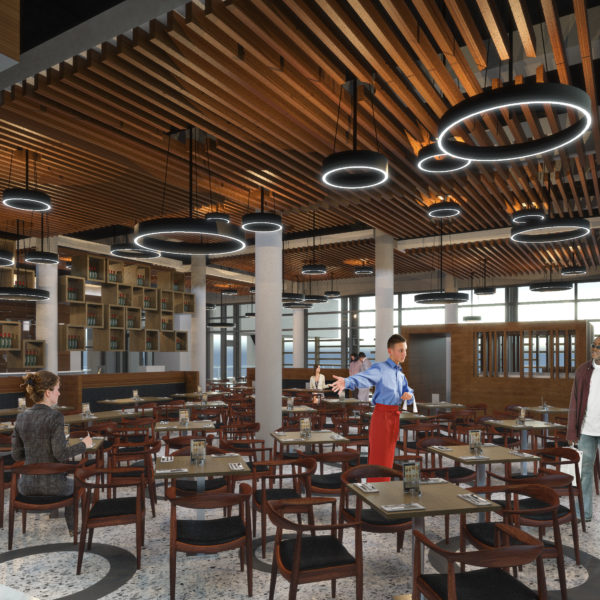 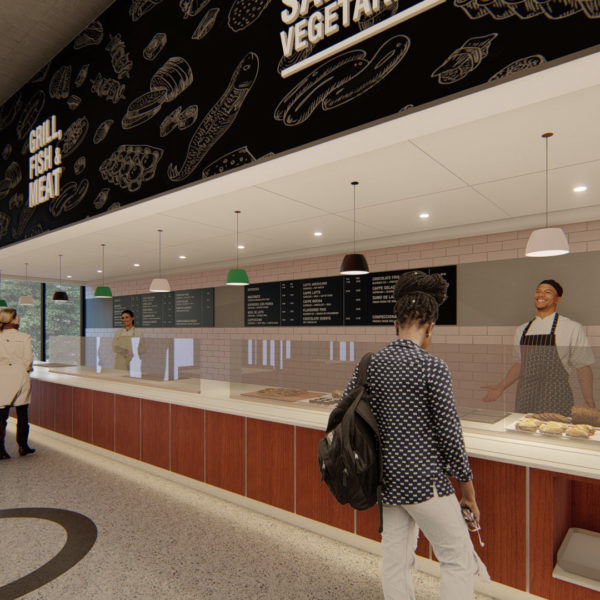 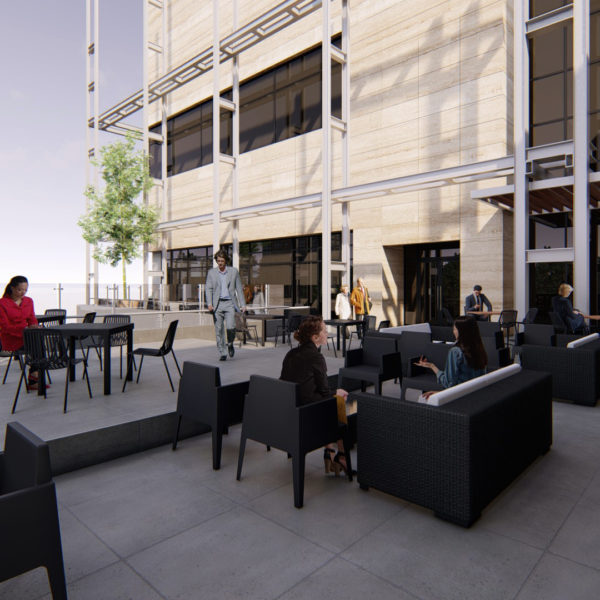 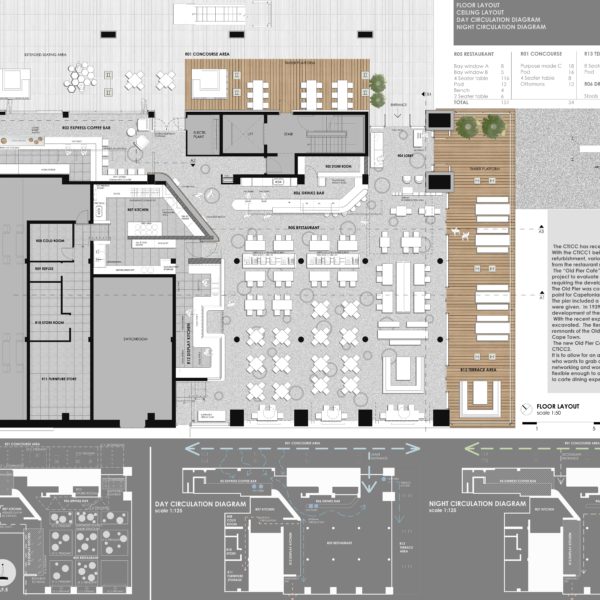